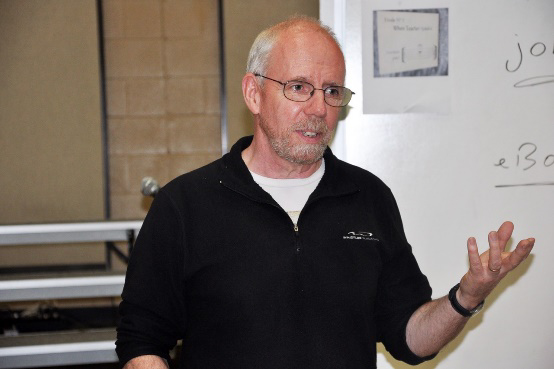 Born in Edinburgh, Scotland, John grew up on the Isle of Skye and outside Glasgow. After a degree in Geology from St. Andrews University, he worked in Zimbabwe and Alberta before taking up writing full-time in 1989.

For a number of years John honed his literary skills as a freelance writer and photographer, providing several hundred articles, essays, book reviews, stories, poems and journalism to magazines and newspapers across Canada and overseas. He also taught writing courses at Vancouver Island University and the University of Victoria.

His first novel (Weet) was published in 1995 and has since been joined by 37 other works of fiction and 10 books of non fiction. John writes for kids, teens and adults and his books have been short-listed or won numerous Canadian literary awards (GGs finalist, Geoffrey Bilson [6], Sheila Egoff [4], Red Maple [3], Norma Fleck [2], etc.). 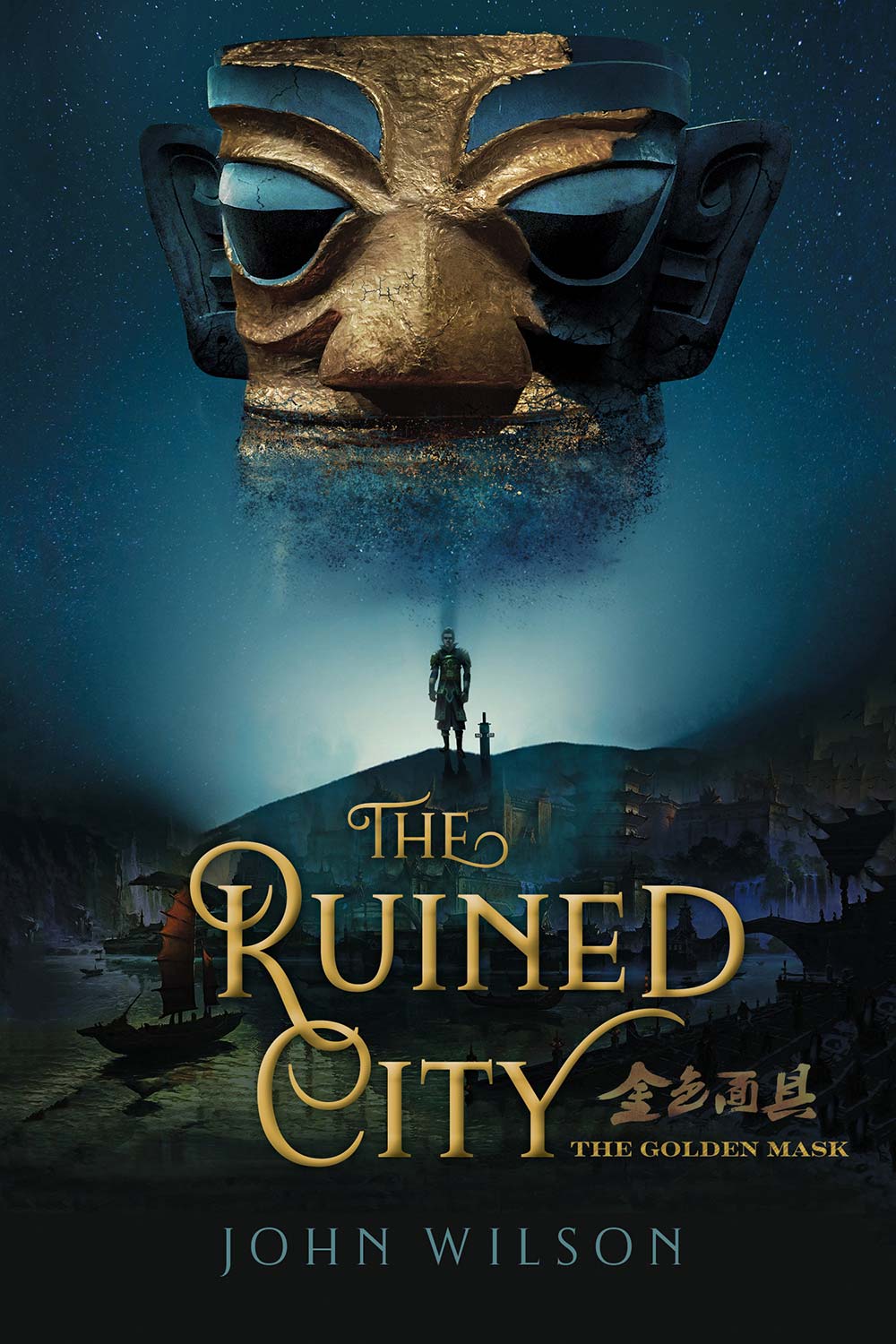 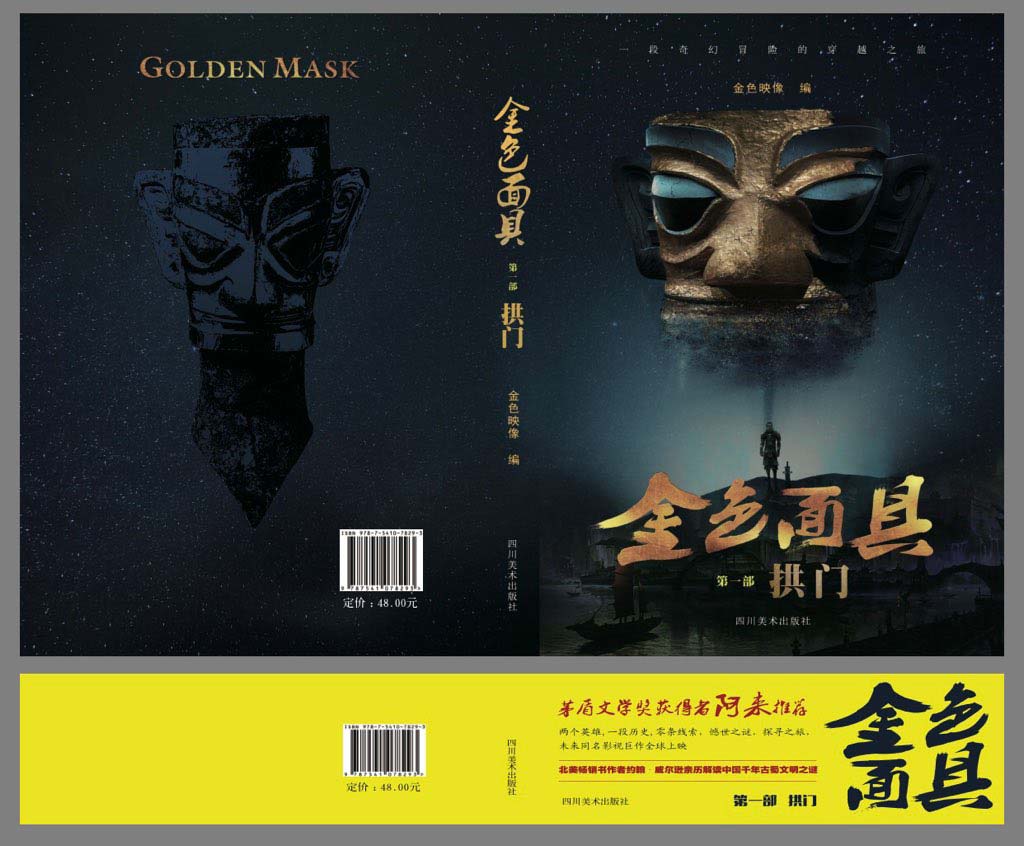 Most recently, he has published A Soldier’s Sketchbook: The Illustrated First World War Diary of R. H. Rabjohn(Penguin Random House), The Tales of War Trilogy (Doubleday) and the fourth Sam and Annabel adventure, Gold (Orca).

Upcoming titles for this fall include The Ruined City: The Golden Mask and The Third Act, both from Orca.

John lives and writes on Vancouver Island off Canada’s west coast. For a comprehensive list of his books and more on his life and writing visit his website.